Check out our latest video on Youtube (@ClemsonCOMM) to see our Club of the Month for October 2021! The executive board of the Clemson University Debate Society, 2021

For the month of October, we interviewed the graduate assistant of the Clemson University Debate Society, Rebecca Pool. Rebecca Pool is a Masters of Communication, Technology, and Society student at Clemson University. For the past seven years, Rebecca has competed and coached debate at a national and international level. As an undergraduate student, she won a national competition in British Parliamentary debates. Her proudest accomplishment is coaching one of the finalist teams for the 2018  Spanish World Universities Debating Championship in Santiago, Chile. Rebecca is currently working as the debate graduate assistant for the Clemson Debate Society. After completing her masters degree, she hopes to pursue her PhD in Communication. Originally called the Calhoun Forensics Society, the Clemson Debate Society began in 1894. In the fall of 2012 the Communication Department hired Lindsey Dixon as the new Director of Forensics to realign the program from an individual events team into a full debate program. Within the first year this new program won almost every tournament in their division and ended up hosting and winning the NEDA National Championship. Soon after, the team turned to British Parliamentary (BP) style of debate. Today, the Clemson Debate Society continues its legacy as one of the most prominent debate teams within the U.S. debate circuit. Be sure to check-in on our blog and social channels for more highlights about the Department of Communication at Clemson University. 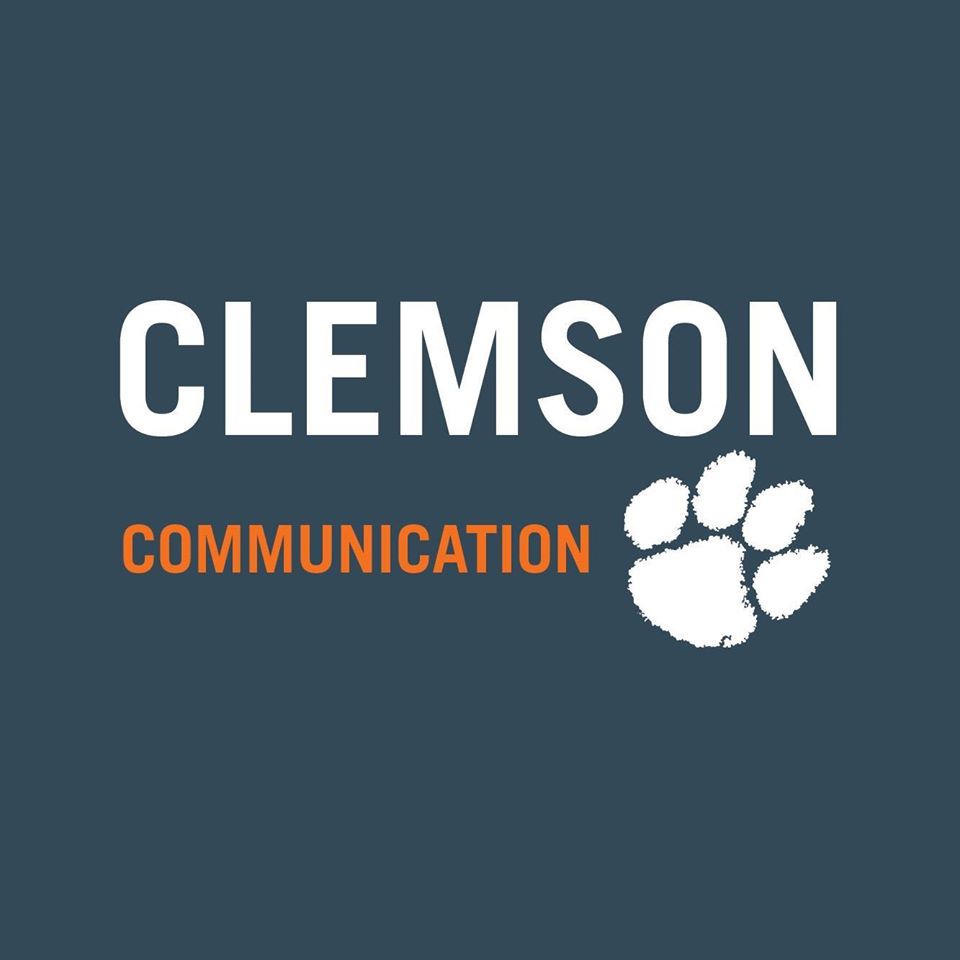